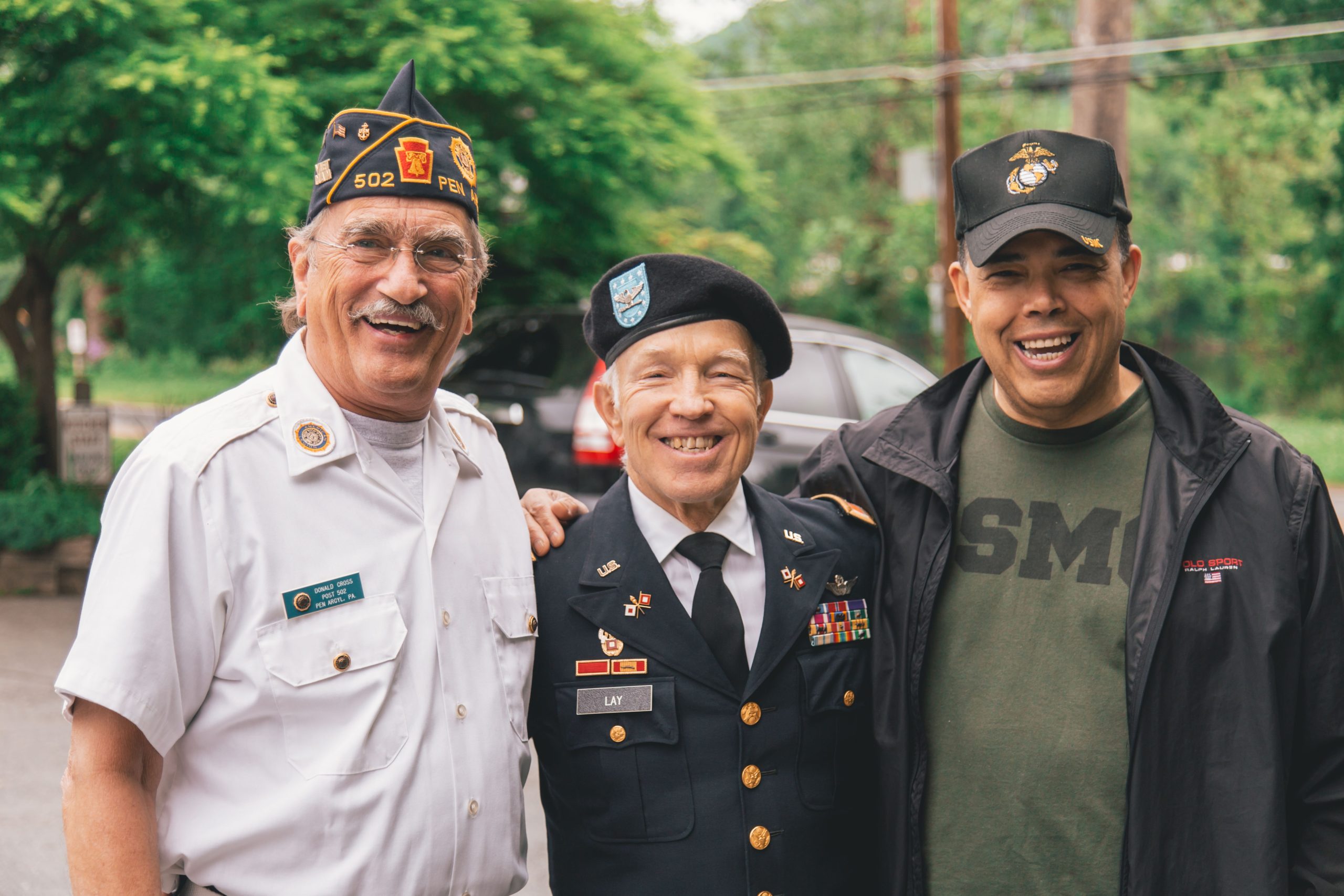 Transcranial Magnetic Stimulation or TMS is an FDA approved, TRICARE Insurance covered, non-invasive yet effective procedure that involves stimulating the brain with magnetic pulses.  TMS involves those magnetic pulses stimulating nerve cells in a specific region of the brain that is known to decrease symptoms and increase mood.  It is known for treating mental health disorders such as anxiety, OCD, ADHD, etc.

More recently, studies have shown that TMS for Veterans is a very effective treatment because of the large amount affected by disorders like depression, PTSD, and tinnitus. Veterans are among those who suffer the most from depression, PTSD, and tinnitus because of traumatic events they have witnessed or directly experienced during active duty.  TMS treatment has been found to be very effective in reducing the symptoms of said disorders and helping veterans live a normal life.

Depression is a mental health disorder that causes an individual to feel sad, unmotivated, and have little to no energy. Depression and disorders alike limit the motivation you have to complete day to day tasks and make it difficult to find joy in activities you have once relished. Major depressive disorder is one of the most common amongst adults in America. According to the National Institute of Mental Health (NIMH), an estimated 17.3 million adults in the United States has at least one major depressive episode.

Veterans are at an increased risk of mental health disorders. In 2008, Veteran Affairs estimated that 1 in 3 Veterans visiting primary care physicians reported having some symptoms of depression, while 1 in 5 reported having severe symptoms of depression. Veteran Affairs also noted that roughly 20 veterans commit suicide every day, contributing to the fact that depression affects a significant number of veterans. These numbers speak volumes and display how much active-duty soldiers are affected.

Most people who are diagnosed with depression need to receive treatment to get better. Fortunately, depression is a very treatable disorder that has been cured in the past with numerous treatments and therapies. With new and improved TMS studies, studies have found that TMS for Depression is a safe and effective alternative to other forms of treatment.

A report from the National Institue of Mental Health (NIMH) concluded that an observational study involving 307 patients in a clinical setting displayed that the severity of their depression had decreased after TMS therapy. These results showed that a person with depression benefitted greatly from TMS and all the symptoms from depression improved on the Hamilton depression scale.

Post-traumatic stress disorder or PTSD is a trauma-caused psychiatric disorder characterized by intrusion, avoidance, and negative changes in mood, cognition, and hyperarousal after a traumatic event or experience. These events are considered traumatic if it is terrifying, shocking, and or extremely stressful to the individual.

Many veterans have experienced events that would cause them to develop PTSD. Estimates of PTSD prevalence rates among returning service members vary widely across the different wars and eras. A 2013 study found that 13.5% of 60,000 Iraq and Afghanistan deployed and nondeployed veterans screened positive for PTSD. While the statistics are different for every war, PTSD is one of the top disorders among veterans.

From nonpharmacological treatments to psychotherapies, there are several treatments that can help Veterans with PTSD. Although these treatments have proven to be effective, there are still inconstancies within them. A potential and proven alternative to treat PTSD in veterans is TMS.

A study conducted by the U.S. Department of Veteran Affairs found that the 20 veterans who received actual TMS versus those who didn’t show significant improvements in both core PTSD symptoms and related symptoms of depression.

Veterans are more susceptible to tinnitus because of the things they experience in war, such as loud gunfire, heavy machinery, and aircraft noise. According to the U.S. Department of Veterans Affairs, an estimated 2 million Veterans have service-connected disability ratings for tinnitus in 2018.

Before TMS, there were not many subjective treatments that can cure tinnitus in Veterans. The usual prescription medication or psychotherapies were not always as effective as scientists and therapists would like. Fortunately, improvements in TMS have shown great promise in treating tinnitus in Veterans.

Our press release from WFMJ explains that it is still a very effective method, although it is not as popular. TMS for Veterans with tinnitus has proven to be highly effective and demonstrate in reducing tinnitus symptoms. Not only has it proven effective, but it is also covered by TRICARE Insurance, the most common type of insurance amongst veterans.

TMS has proven to be a safe, non-invasive, effective procedure to treat a number of disorders.  More recently, Veterans with disorders like depression, PTSD, and tinnitus have looked to TMS to help them improve their symptoms.

Call or email us to receive a free consultation!

If you’d like to learn more about our the treatment process, please visit our TMS Procedure page.

Use of Transcranial Magnetic Stimulation for Depression

The National Health Study for a New Generation of United States Veterans: methods for a large-scale study on the health of recent veterans