The Pros and Cons of Mushrooms for Depression 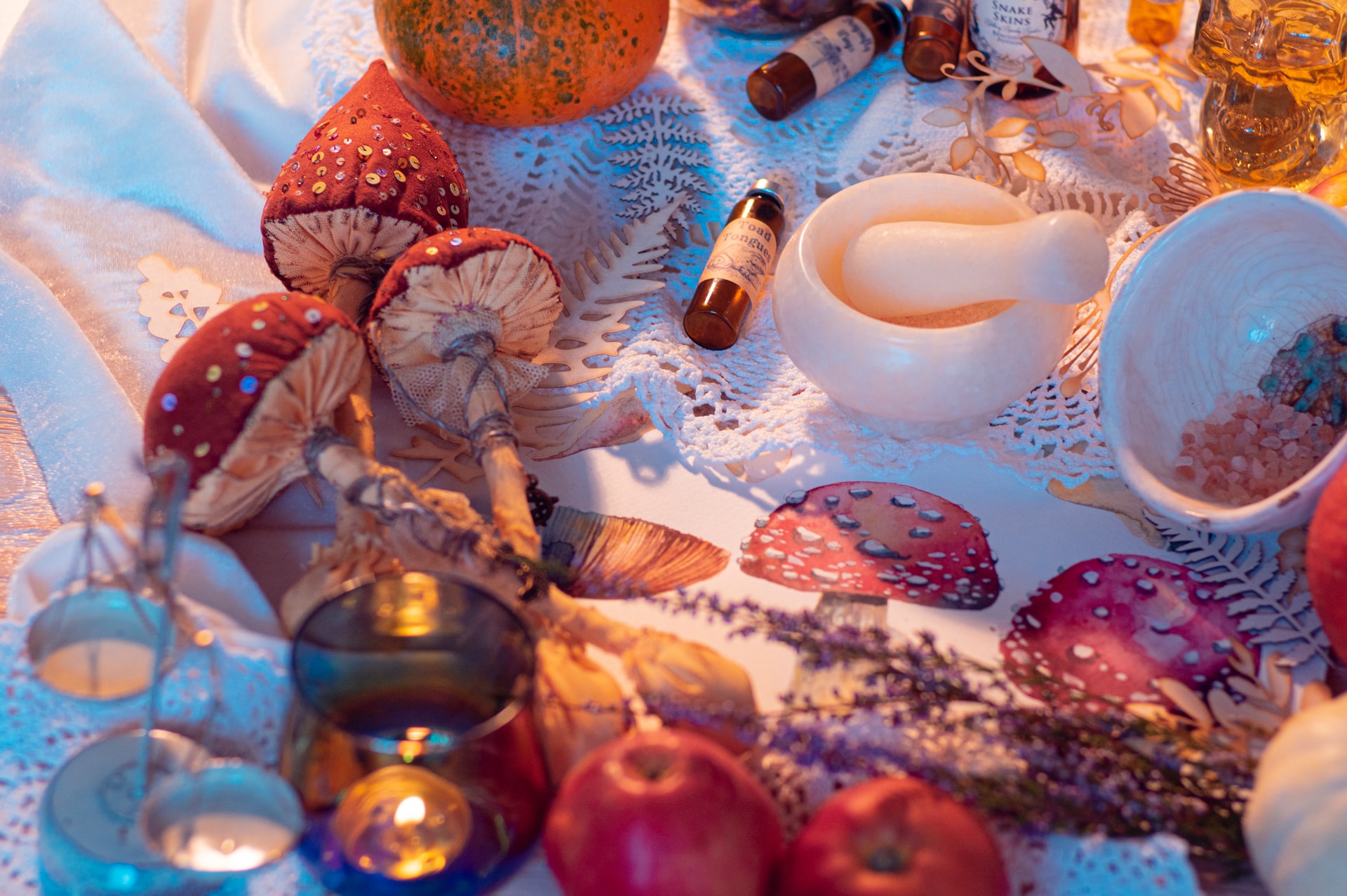 There is a school of thought that advocates using the psychoactive drug psilocybin, found in magic mushrooms, in treating depression, and there is an increasing body of evidence that supports its use.

This is not a new idea; in fact, psychedelics have been considered a possible solution to many mental health issues since the discovery of LSD in the 1940s. In the 1950s and 60s, thousands of studies were conducted on the effects of psychoactive drugs. The research was largely curtailed when the Controlled Substances Act was enacted in 1970.

Recently, there has been renewed interest in psychedelics’ for mental health treatment; promising results have been shown for psilocybin to treat depression.

Psilocybin is a naturally occurring hallucinogenic found in over 75 mushrooms — including Psilocybe Mexicana, more commonly known as the Magic Mushroom. A typical dose of psilocybin has effects that last around six hours, peaking at 1-2 hours.

Once ingested, psilocybin is converted to psilocin, which stimulates the 5HT2A receptor (a serotonin receptor). These are the same receptors in the brain that antidepressant drugs act on when used to treat depression.

Magic mushrooms have long been associated with spiritual experiences and self-discovery with those consuming them experiencing a feeling of euphoria, connection, and a distorted sense of time. Not all of the effects are good, with some experiencing paranoia, confusion, vomiting, and disassociation.

While there have been positive signs from the research completed to date regarding the use of psilocybin to treat depression, it remains a Schedule I drug in the US.

Schedule I means that it is considered to have a high potential for abuse and has no known medical use. It also means that medical professionals cannot currently prescribe it.

The environment in the US is changing, and in November 2020 Oregon became the first state to legalize the use of mushrooms in the treatment of mental illness. Other states also loosened restrictions around their use.

The research to date has been positive regarding the use of psilocybin in the treatment of depression.

People with treatment-resistant depression are at high risk for suicide. The frequency of episodes is six times higher than the average person, and the cost of each episode higher.

Although conventional antidepressants can help them, they do not treat them, so they remain in a depressive state.

A recent study comparing psilocybin to a conventional antidepressant found that psilocybin had a faster antidepressant onset. This is particularly relevant for those with severe depression as traditional medications tend to have a slow onset, taking between two to four weeks to become effective. Therefore, the immediate relief of symptoms is considered a major positive.

A study of the use of psilocybin in cancer patients found that a single dose produced an antidepressant and anxiolytic effect in patients that lasted up to five years. With compliance, one of the major issues around the efficacy of traditional antidepressant medication, the prospect of a treatment that has long-lasting effects and does not have to be taken daily presents an advantage.

In addition, the prospect of one-off or intermittent dosing due to the long-lasting effect offers certain benefits in terms of cost savings.

Depression often results in an emotional disconnect with those affected, including having a limited ability to express emotion, an inability to feel pleasure, and poor social functioning. One of the secondary outcomes of studies into the use of psilocybin for depression has been the emotional reconnect of those who have taken it.

Study participants have reported feelings of well-being, the ability to express emotion, and improvements in social functioning after taking psilocybin. These results present a major positive for people who have felt socially disconnected.

There are several cons to using mushrooms in the treatment of depression.

Psilocybin as a hallucinogenic has the potential for several unsettling effects of various degrees. These effects include confusion, hallucinations, depersonalization, derealization, severe vomiting, and paranoia. There is also a risk of Hallucinogen Persisting Perception Disorder which can change a person’s perceptions for several weeks.

When consuming mushrooms, there is no way of knowing how much psilocybin to ingest. Until the drug is regulated and produced commercially in measured doses, there is no way for people to know what amount they are taking, meaning there is a possibility of ingesting too large of a dose and have a negative experience as a result.

Self-medicating with mushrooms carries its own risk because the effects are unknown whether they will be negative or positive. Self-medicating means that it is done without the supervision of mental health professionals to mitigate adverse outcomes.

The participants in studies had professional support when they took their dose; meaning had there been adverse effects, there were professionals on hand to help them address them. The hallucinogenic effects of the drug can be extremely negative and traumatic.

It is not known when you take mushrooms whether the effect will be negative or positive.

People that use mushrooms to relieve the symptoms of depression do so at their own risk. Currently, psilocybin is a schedule I drug, meaning having it in your possession can have some serious legal consequences.

The status of psilocybin as a Schedule I drug is unlikely to change in the near future as the studies, while showing promise, do not provide the definitive evidence as to its effectiveness that warrants its removal from this schedule.

While support for the use of psilocybin in treating depression is growing in some quarters, there are plenty of others saying caution is needed. Research suggests that the pros outweigh the cons and that mushrooms may have a role to play in the treatment of depression.

Studies have been small, and more compelling evidence will be required before the treatment becomes recognized by the medical profession.

If you or anyone you know is battling treatment-resistant depression, the Brain Therapy TMS is here to help. Visit transcranial magnetic stimulation (TMS) for depression for more information on how to combat depression together.