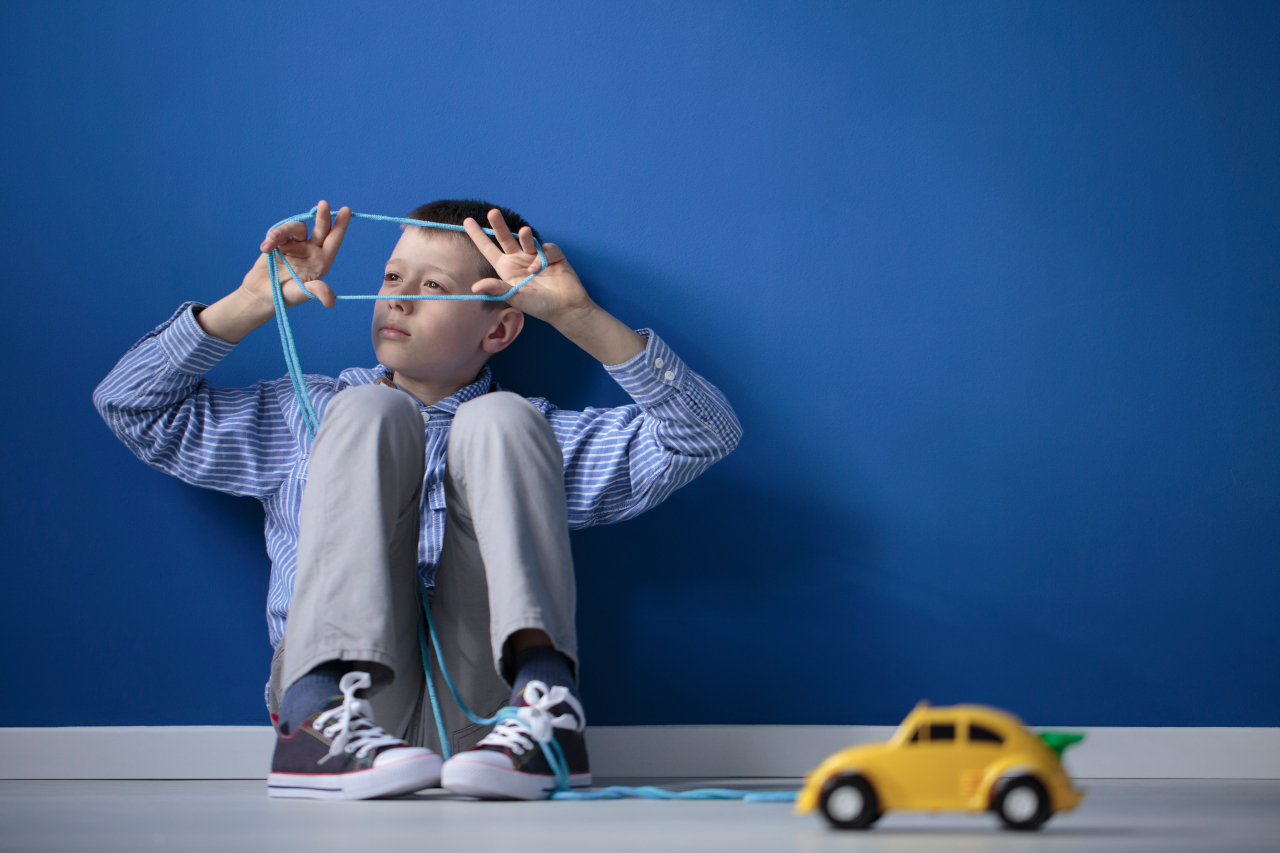 The ability of TMS to treat various conditions of the brain has brought hope to patients living with autism spectrum disorder (ASD). To understand how TMS can be used to treat autism symptoms, it is good to understand the connection between the brain and ASD.

ASD is a developmental condition that affects the ability of a person to learn new things or follow the same mental developmental patterns as other people. The condition has been linked to inadequate neuroplasticity.

The deficits caused by the abnormal cortical plasticity lead to the slow developmental patterns common in autistic patients. However, the brain cells can be specified through TMS to produce the required synopses and treat some ASD symptoms.

Neuroplasticity, also known as brain plasticity, refers to how the brain rearranges itself or creates new neurons to adjust to changes in the environment. Previously, the brain was believed to stop developing new neurons shortly after birth. However, it is now understood that the brain can restructure itself and even create new neurons in response to environmental changes.

How does Neuroplasticity Work

The human brain undergoes rapid growth after birth. However, as the child advances in age, the rapid growth of synapses decreases as the brain shifts to restructuring. Without neuroplasticity, brains would not be able to develop from infancy to adulthood.

The brain assesses and strengthens the commonly used neurons and destroys those rarely utilized. The ability to organize differently allows people to learn and understand the environment. That means the brain restructures or adjusts itself to accommodate changes in the environment.

What Is Autism Spectrum Disorders (ASD)?

Autism affects about one in every 44 children and is four times more common among boys than girls. The causes of ASD are not clear, although it is believed to originate from abnormal cortical plasticity.

Although most people experience neuroplasticity, the restructuring or adjustment in those living with Autism spectrum disorders could be delayed. The inadequate adjustment of the brain causes delays in social, language, and behavioral development.

ASD can be viewed as a developmental condition that results in abnormal neuroplasticity. The brain in autistic patients cannot adjust to the changes in the environment. Specifically, the brain in ASD patients has inadequate structural plasticity.

The abnormal cortical plasticity in autistic patients makes it difficult for the brain to restructure neurons and neuron networks. Structuring complications can also produce difficulties with accommodating changes like learning a language or developing social skills.

The real cause of ASD is still not clear, despite its connection to abnormal neuroplasticity. With gaps in the causes of the condition, little success has been made in treating it. There is no specific medication that is developed to treat autism.

Besides the cause not being clear, autism represents many neurodevelopmental conditions. Each patient is unique and affected differently by the condition. Some kids will be obsessed with one activity, while others are hyperactive, which means they cannot concentrate on one activity. The different presentations of autism, therefore, can complicate the treatment process.

Since abnormal neuroplasticity has been linked as a cause of autism, there is hope for patients living with the condition. Transcranial Magnetic Stimulation (TMS) can be used to treat or at least reduce the symptoms of autism to allow the patient to live a normal life.

Transcranial Magnetic Stimulation, also known as rapid Transcranial Magnetic Stimulation (rTMS), is a non-invasive medical procedure that uses magnetic fields to stimulate nerve cells in the brain. TMS is associated with little to no side effects and is medication-free. The procedure is commonly used to treat depression and other mental conditions.

The doctor places a magnetic coil on the patient’s forehead during a TMS procedure. The magnetic coil releases magnetic pulses that stimulate the inactive brain cells. The painless procedure stimulates and awakens dormant brain regions. Since the procedure has successfully helped treat other mental illnesses, doctors recommend using TMS for autism.

The stimulation of the brain and its cells can reduce some of the common symptoms in ASD patients. The synopses of the brain can be restored to allow the brain to restructure and accommodate changes in the patient’s environment. When combined with other treatments, TMS can improve patients’ quality of life.

Neuroplasticity is the ability of the brain to restructure or adjust according to the environment. The adjustments allow the brain to learn new things such as language and communication skills, social skills and develop behavior. However, some people are born with inadequate neuroplasticity.

Get TMS at Brain Therapy TMS

At Brain Therapy, we provide TMS services to treat various brain conditions, including autism. The advancement of studies in autism and its etiology have pointed to the TMS as a promising treatment for ASD. If you or a loved one is living with ASD, please contact us to schedule a TMS session. Our team can answer any questions you may have and give you a better understanding of our program.