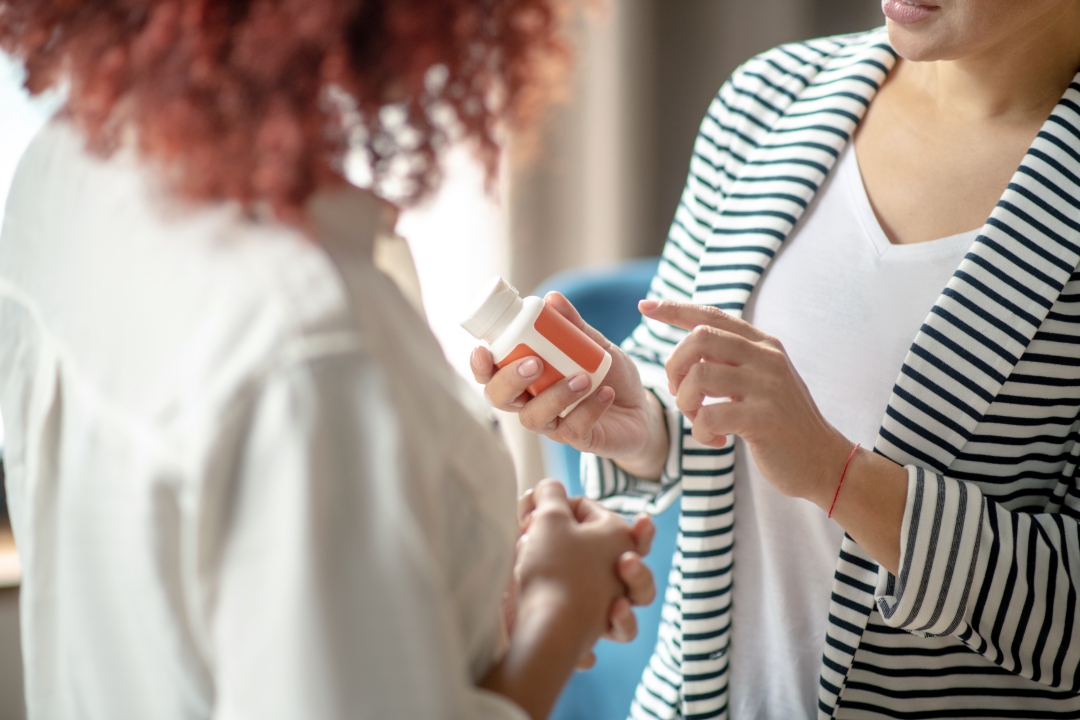 Over 37 million Americans use antidepressants.

Depression is on the rise within the country. Those who have experienced depression are familiar with the deep, dark rabbit hole the mind has the capability to create. It’s a scary place.

When someone’s depressed, it feels impossible to find relief. The silver lining becomes hidden by large, gray storm clouds. But in hopes of healing, many individuals turn to antidepressants and/or therapy.

Unfortunately, many adults who take antidepressants don’t know how they affect our brain’s chemistry. If you’re wondering, “How do antidepressants work?”, we’ll explain more below.

Symptoms often seen in a case of depression include:

Seeking help when depressed is crucial. Many depressed adults seek help from a psychiatrist or therapist. Some even seek intense long-term care within a facility.

While taking an antidepressant doesn’t address all of someone’s problems, they do help with fatigue and increasing emotional stability. Medication takes the edge off extreme feelings.

There are several common antidepressants on the market. These include:

Each medication affects the body in a different way, so it’s important to chat with your doctor about the effects of antidepressants before adding them to your routine.

How Do They Work?

Once a neurotransmitter is in the cleft, it’s waiting to be taken up by a receptor.

A popular type of antidepressant used today is selective serotonin re-uptake inhibitors (SSRIs). As one can guess, they affect the serotonin levels in our brain.

This type of drug blocks our neurons from the re-uptake of serotonin into presynaptic neurons. Because of this, the serotonin is able to hang around longer in our synaptic clefts, hopefully to be taken up by postsynaptic neurons.

SSRIs encourage the brain to use serotonin more effectively!

Monoamine oxidase inhibitors were some of the earliest antidepressants ever created. They work by blocking monoamine oxidase enzymes from breaking down neurotransmitters left in the synaptic cleft.

This type of drug isn’t prescribed often due to intense antidepressant side effects.

Created not too long after MAOIs, tricyclics became known as the second generation of antidepressants.

If a neurotransmitter isn’t grabbed by a receptor or broken down by an enzyme, it could be taken back up through the presynaptic neuron. This results in unused neurotransmitters.

TCAs block neurons from taking back up serotonin and norepinephrine.

Serotonin norepinephrine re-uptake inhibitors are similar to SSRIs. They also block serotonin from being taken back up by presynaptic neurons.

However, they also block the re-uptake of norepinephrine.

Do Antidepressants Have a Long-Term Effect on Brain Chemistry?

After reading the breakdown of the different antidepressants, you might be wondering, “Are antidepressants safe? They seem to be changing a lot inside my brain.”

In the simplest answer, the long-term effects of antidepressants on brain chemistry aren’t understood very well.

Some research has suggested this type of drug aids in neuroplasticity. In other words, these drugs can affect how our minds organize and form synaptic connections.

Other researchers believe this type of medication has no long-term effects on our brains once the individual stops using the drug.

Many depressed individuals find it beneficial to use antidepressants for the remainder of their life. They’re often used in combination with therapy, group support, and lifestyle changes.

These individuals may experience weight gain, dry mouth, and a variety of sexual dysfunctions. In extreme cases, their bodies may even develop a tolerance against antidepressants.

In the end, some people decide to stop using antidepressants because of the lack of information surrounding the long-term effects of the brain’s chemical makeup.

What to Do When Using Antidepressants

Are you using antidepressants for an extended period of time?

It’s crucial to check in with your doctor regularly about your side effects, mood changes, and concerns. They’ll help assess how well the drugs are working.

If you do wish to stop taking antidepressants, speak with your doctor about how to stop safely.

The Big Question: How Do Antidepressants Work?

They work in a variety of ways, depending on the type of antidepressant you’re taking. The long-term effects of this drug aren’t understood very well, but many adults find it beneficial to use them.

Are you looking for a treatment method that doesn’t include medication? Turn to Brain Therapy TMS to explore the benefits of transcranial magnetic stimulation. Schedule your free consultation today.