Brain Therapy TMS is a recognized leader in providing Transcranial Magnetic Stimulation in San Diego, California.  Our TMS Center utilizes the latest in TMS tech to resolve mental and neuropathic disorders, without medication.

TMS is a proven, breakthrough therapy that heals specific areas of the brain that are impaired by brain cell dysfunction.  The end result is a significant improvement in mood, function, energy, focus, and general well-being. 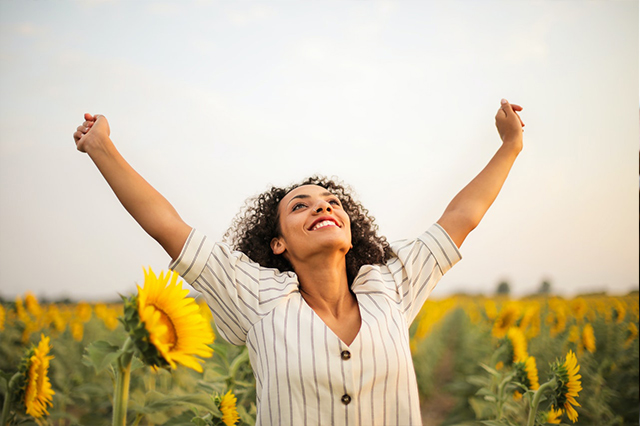 Actual healing is unquestionably the most important consideration. We have the highest healing rates of any TMS provider. We defend this claim through scientifically measured data on every patient. Every one of our clients receives a highly individualized, customized treatment plan. And,
we continue to modify that plan through the course of treatment — if our repeating tests and evaluations indicate a more effective protocol for the client. Data from our treatment results and data shared by other TMS researchers indicate that TMS Therapy is most effective when paired with traditional psychotherapy (talk therapy). To ensure the highest rate of success, we offer psychotherapy for all of our patients’ mental illnesses. We conduct extensive initial assessment, tests, and evaluation on every new patient, including EEG imaging (electroencephalogram) for the most precise brain mapping possible. We then re-test, re-assess, and re-evaluate each client every 8-10 TMS sessions to ensure that the expected results are achieved.

Brain Therapy TMS utilizes the latest FDA-Approved TMS Therapy to treat Service Members, Retirees, and their Families, who suffer from Depression, PTSD, Anxiety, and many other mental health conditions in San Diego, California.  We are now In-Network and contracted with TRICARE Insurance and TriWest Insurance to provide the highest quality mental health treatment services available.

Brain Therapy TMS is out-of-network with Medi-Cal and Medicare. We are happy to help those with these kinds of insurances at our cash rate.

Call To Make An Appointment Today!

No More Debilitating Medication Side Effects

No Anesthesia Or Medication

We utilize the most advanced Transcranial Magnetic Stimulation technology available to provide healing for an extensive range of mental and neurological conditions, without medication, discomfort, or side effects. 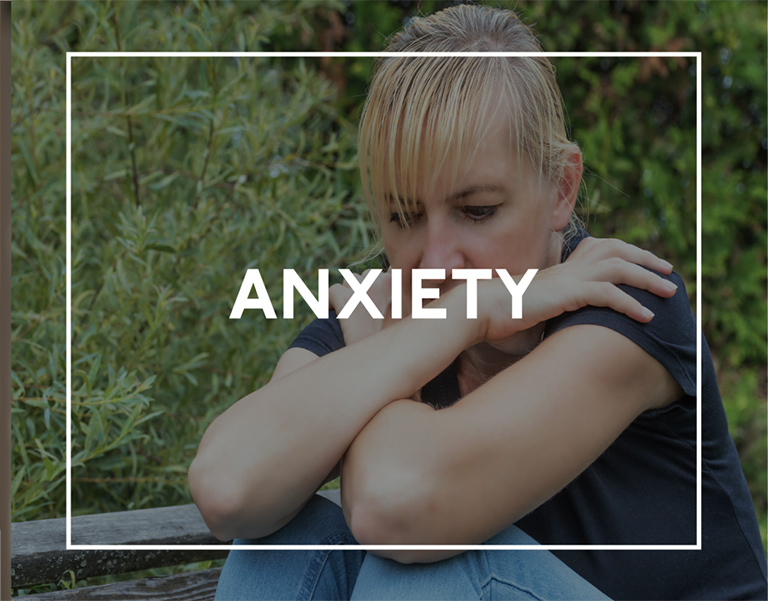 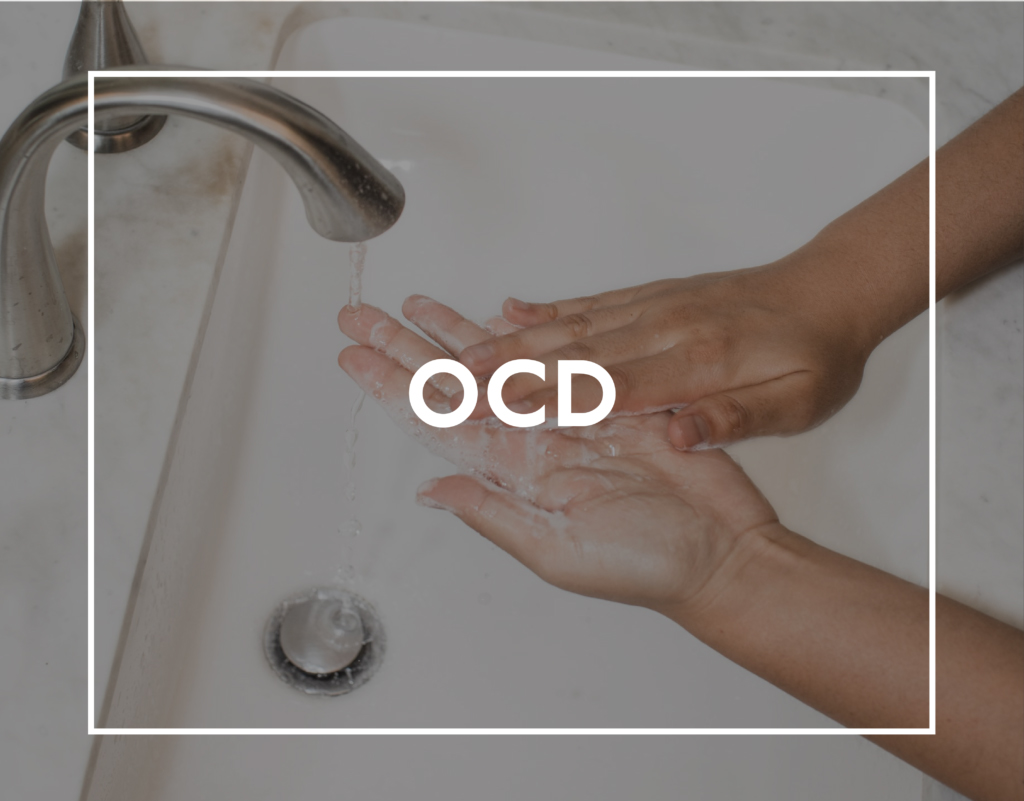 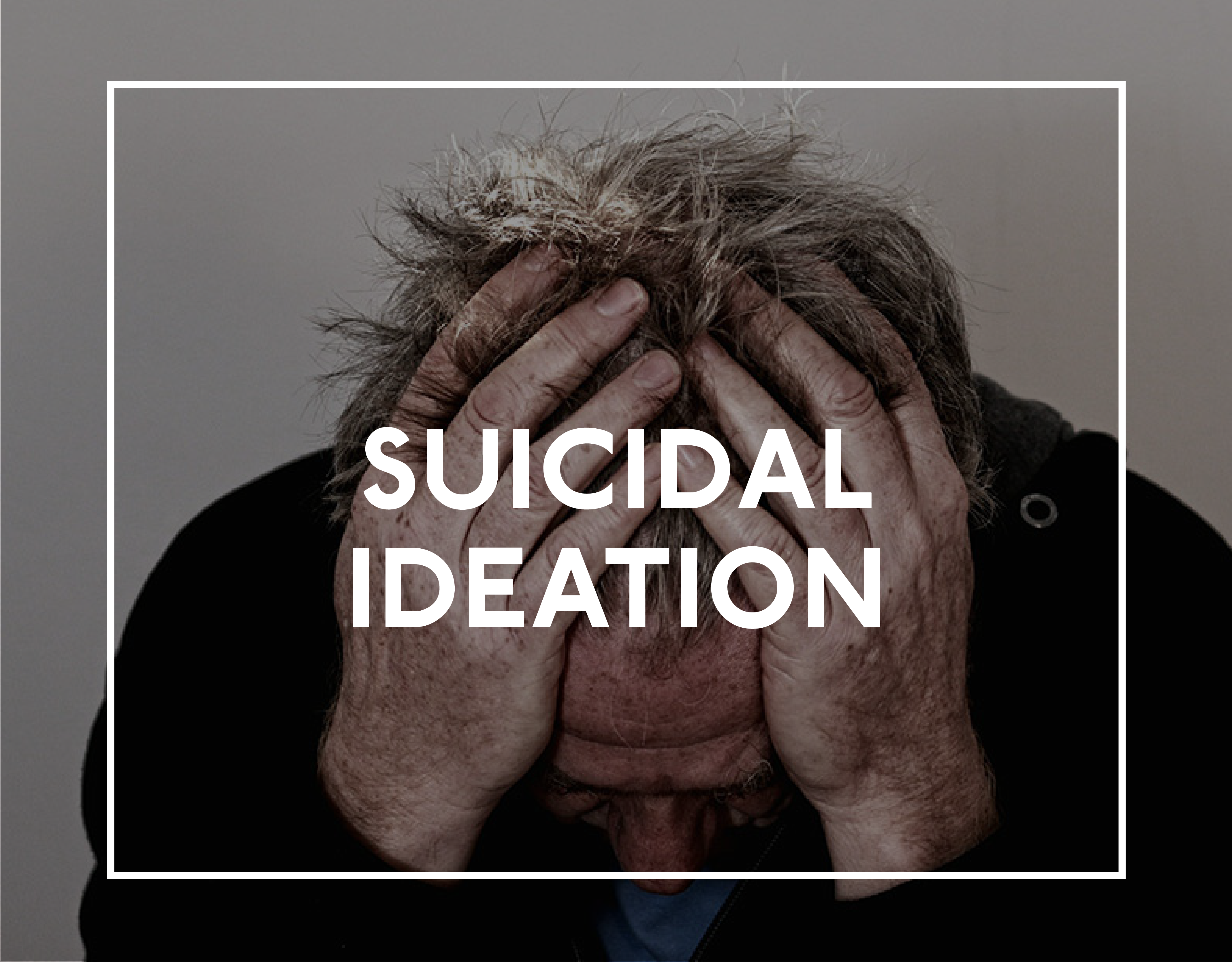 Read about the experiences that our recent patients have had with TMS.

“After I don’t know how many different medication prescriptions, none of which worked like they should, I tried TMS because I couldn’t continue to live with my depression.  The result has been really miraculous.  I feel so much better, now.  I feel more capable of doing things.  I’m so much happier.  TMS has been a savior to me.”

“I experienced anxiety attacks since I was a teenager.  I’ve tried anti-anxiety medications, along with all of the other medications that I was taking, but they didn’t help with my panic.  I found myself unable to function – I would completely spiral inside myself, hanging on for my life when the attacks would come.  I had hear about TMS from someone.  I was desperate and didn’t have anything to lose, as nothing was working. Dr. Schneider and Art are both terrific.  They made me feel so comfortable and educated about TMS.  I must say that initially I didn’t feel a big difference.  But I knew that it often takes many sessions for the effects to occur for some people.  I was one of those.  But I cannot be more pleased with the improvement in my attacks.  I feel so much more in control and calm.  I am becoming, who I used to be, when panic and anxiety didn’t rule my life.  I know that it will only continue to improve.  I highly recommend TMS.”

“TMS changed our daughter’s life.  She was diagnosed with ADHD in second grade.  We took her to child psychiatrists and tried numerous medications, and therapy, but none of it had any real positive effect, as her symptoms only increased over time, to the point where she was failing in school, and had considerable difficulty with tasks outside of school.  We had heard about TMS and we decided to try it, although we did not have great faith in it.  But we were amazed.  After just a few sessions, we noted improvement in our daughter.  She was able to concentrate on school work, specifically math, for the first time, ever.  She doesn’t need all of the stimuli, anymore, that she used to need (phone, TV, music, computer all on at the same time) just so that she could feel ‘comfortable’.  We are seeing improvements every week, in her behavior, her level of calmness, her interactions.  It is truly amazing.  So far, extremely good.  We are believers in TMS.

We offer multiple options to provide our clients the most affordable and simple methods for TMS therapy payment. 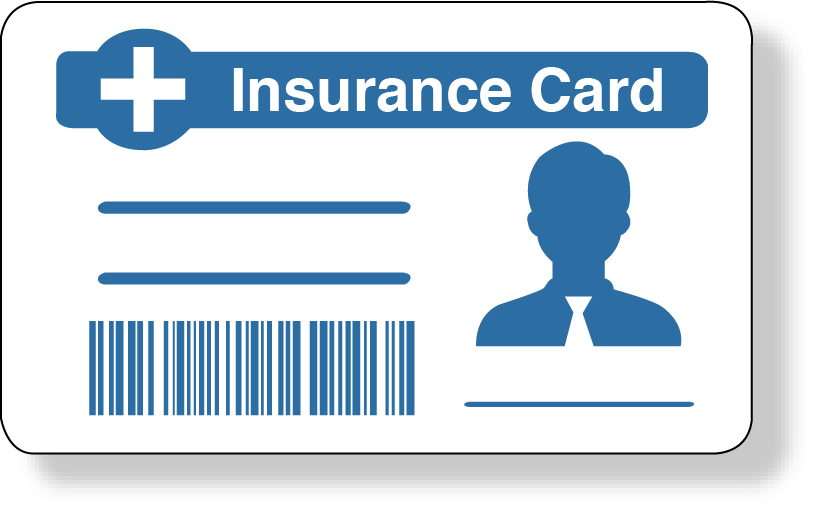 In-Network with TRICARE and CIGNA.

Call to inquire about other insurers. 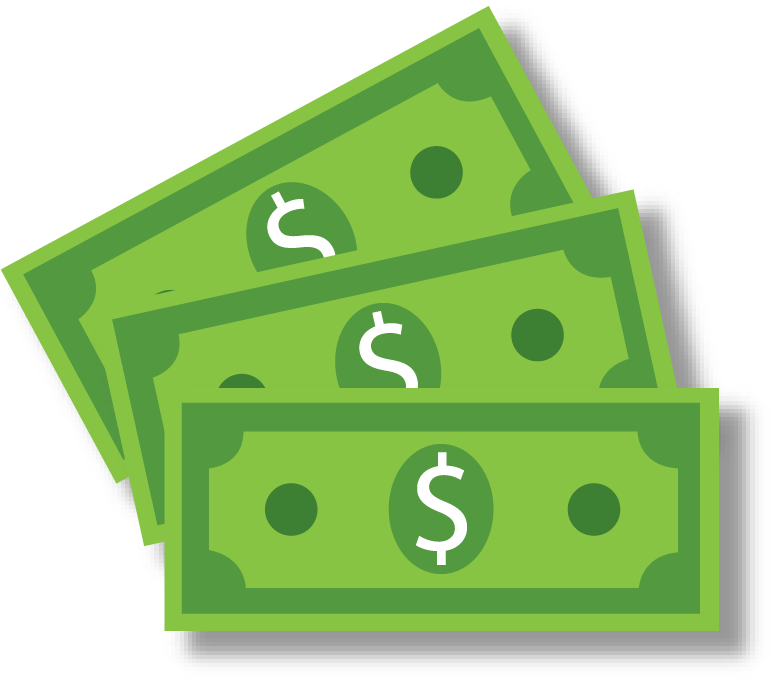